1913 Flying Merkel Twin takes Best of Show at The Quail

A 1913 Flying Merkel Twin owned by Douglas and Marian McKenzie won Best of Show honors Saturday at The Quail Motorcycle Gathering in Carmel, California. The field featured more than 350 motorcycles and drew more than 3,000 people to the Quail Lodge & Golf Club for the 10th annual event.

A 1920 Indian Streamliner owned by Clyde Crouch won two major awards — Spirit of the Quail and the HVA Preservation Award.

Other featured awards were: 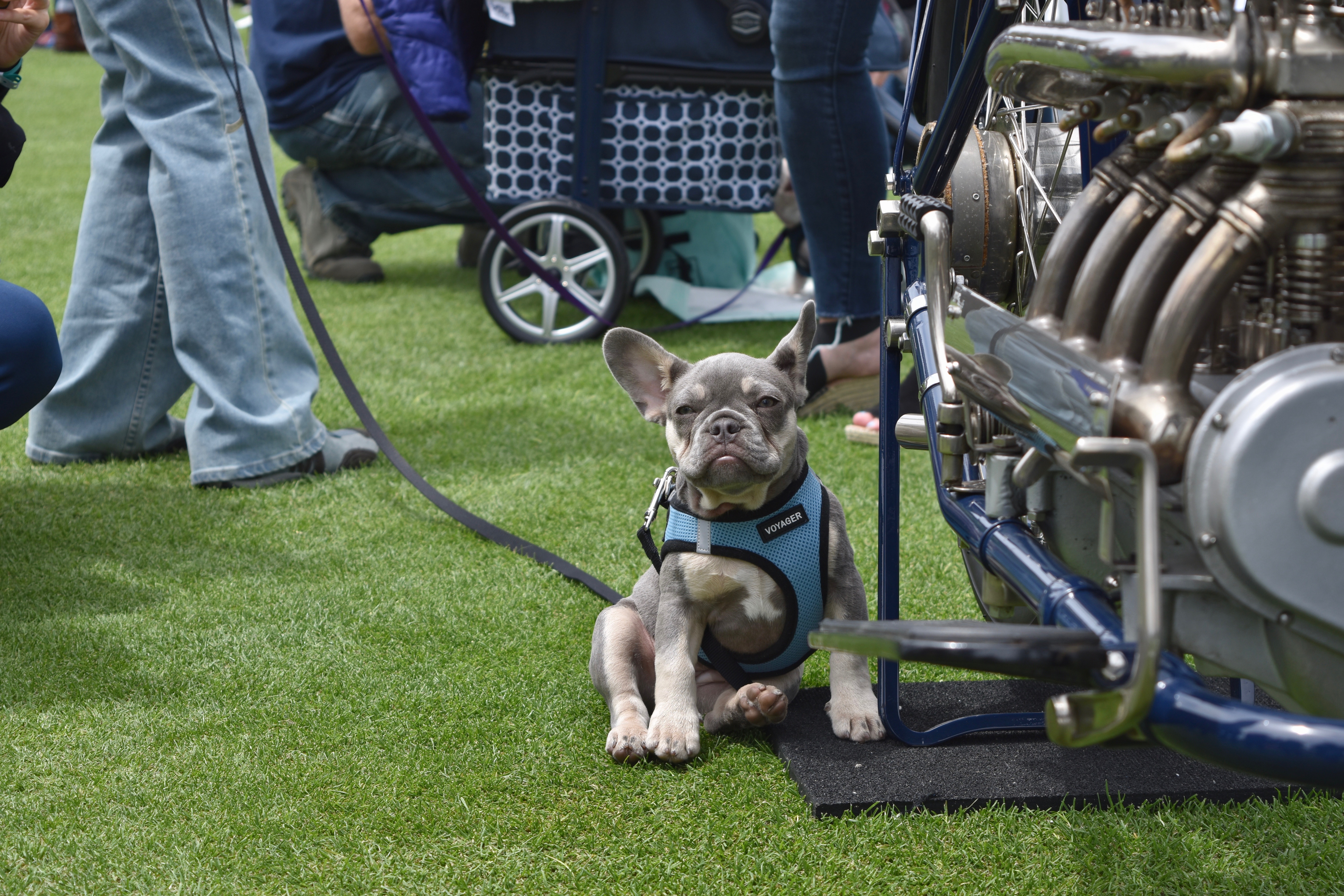 The Gathering featured four special displays — the Arlen Ness Private Collection, cutting-edge Electric Motorcycles, artfully crafted Cafe Racers and the 25th anniversary of the Ducati Monster. The Ness grouping featured vehicles by Ness, his son Cory and his grandson Zach, including such bikes as “SmoothNess” and “Curvaceous-Ness,” the later previously featured in the Smithsonian Institution’s National Design Museum.

Two companies used the event to launch their newest vehicles, with Arch Motorcycle introducing its limited-edition Method 143 with a carbon fiber mono-cell chassis and with Curtiss unveiling its Zeus concept electric bike, which immediately won the Innovation award.

The Gathering is organized by Gordon McCall, director of motorsports for The Peninsula (hotel group) Signature Events, which also stages The Quail: A Motorsports Gathering each August during Monterey Car Week.

The 2019 Quail Motorcycle Gathering has been scheduled for May 4.